Search
Learn how to import native footage from GoPro cameras, correct lens distortions based on source type, color-correct or color-grade Protune footage, and output your project. 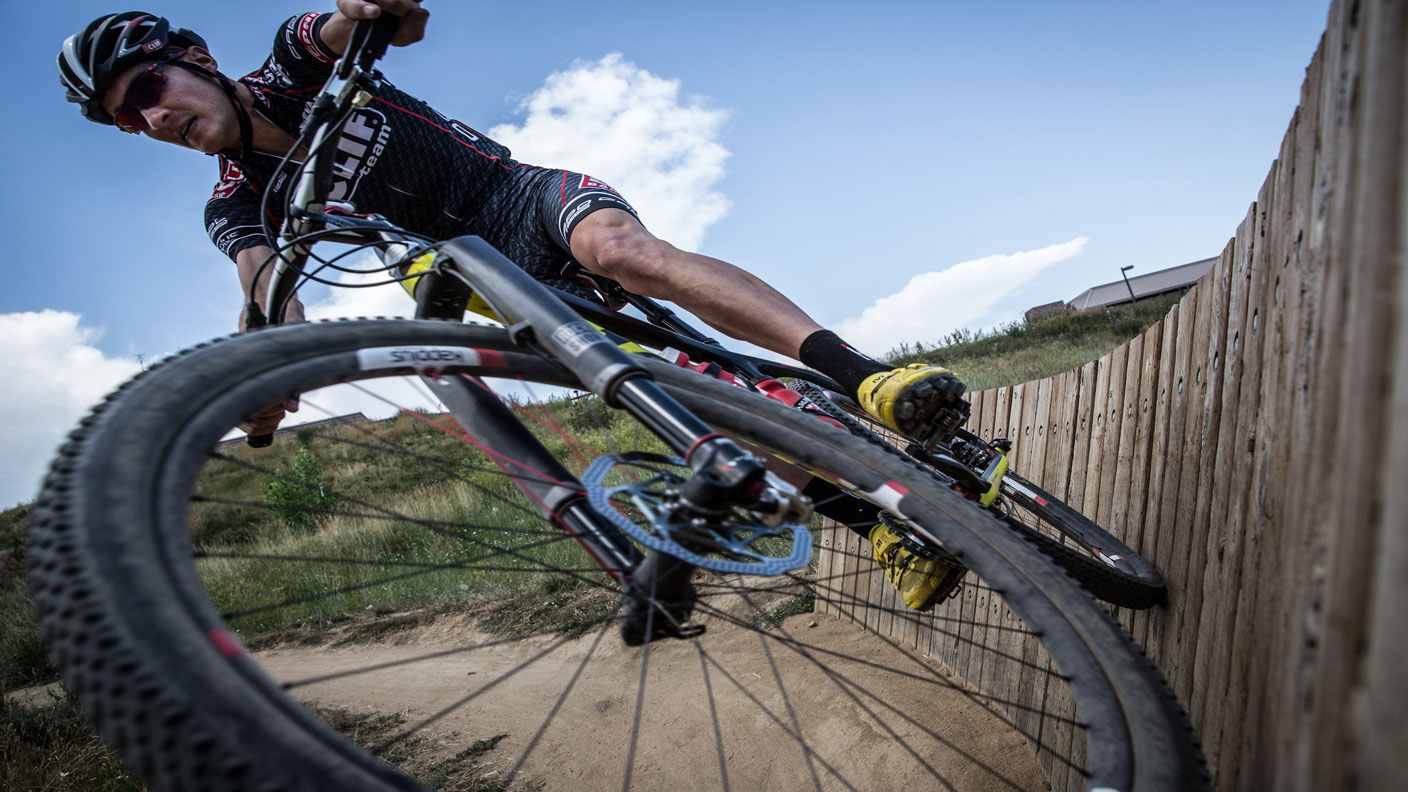