Navigate to the forms portal page that has been created and published.

The Search and Lister component displays the forms available on the Publish instance of the server. By default, this list includes all the available forms or the forms as per the filters (such as folders and rendition type) defined by the author.

The forms portal page displays similar to the following image: The components allow you to add the following functionality to your Forms Portal:

Full text allows you to search the forms based on the keywords. This option searches for forms by searching for all parameters against the keywords that has been provided in the search.

Advance Search allows you to select the parameter against which keyword is to be matched. This provides a more accurate set of results based on the search. Advance search includes search based on tags, properties (such as Author, Description, and Title), modification date and full text. 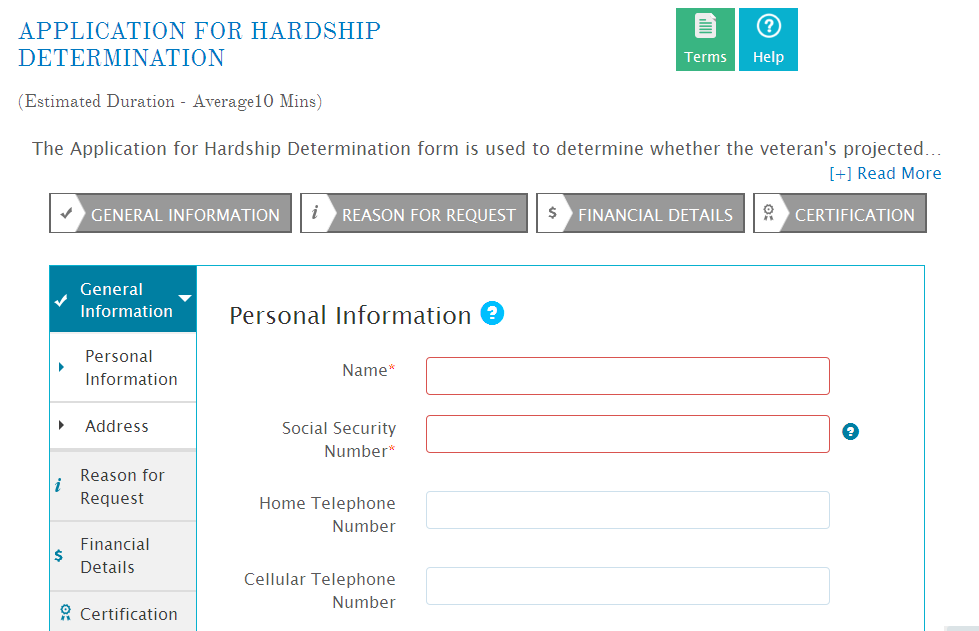 The save feature is only available to users who have logged-in.