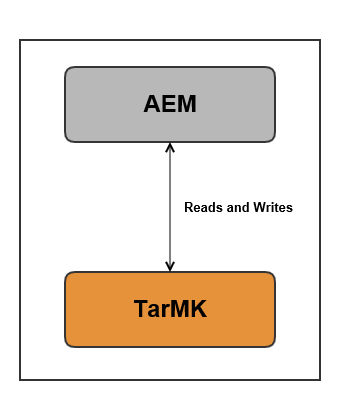 This approach implies multiple Oak instances accessing a MongoDB replica set within a single data center, in effect creating an active-active cluster for the AEM author environment. Replica sets in MongoDB are used to provide high availability and redundancy in the event of a hardware or network failure. 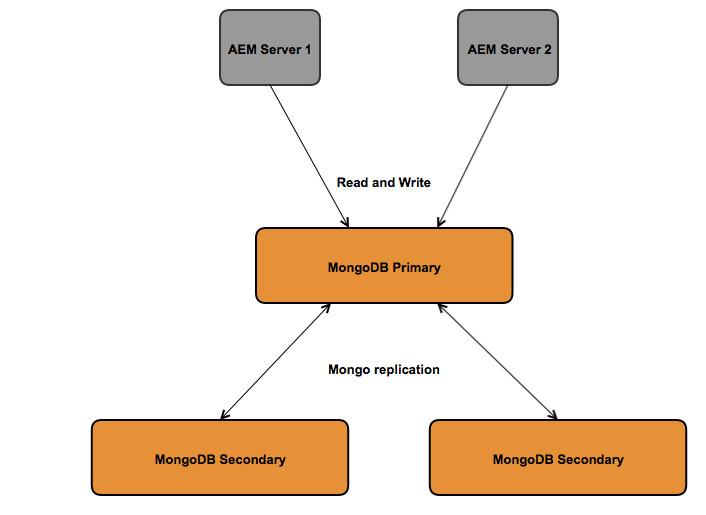 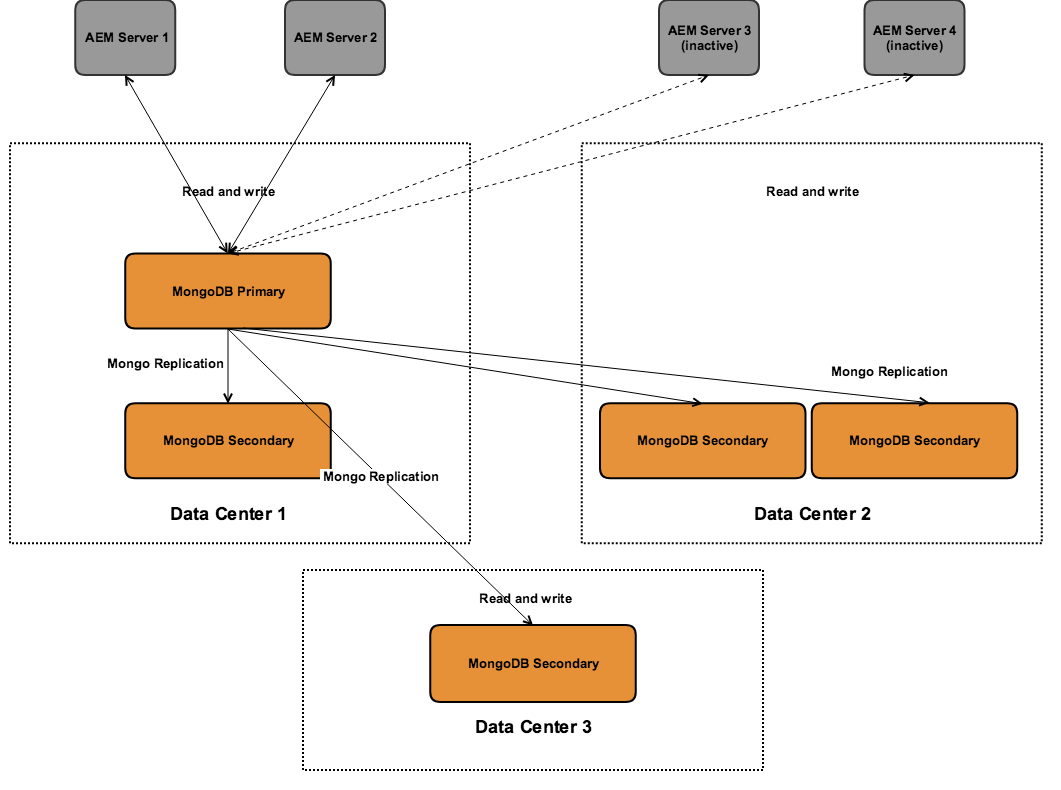 For additional information on the MongoDB architectural concepts described in this section, see MongoDB Replication. 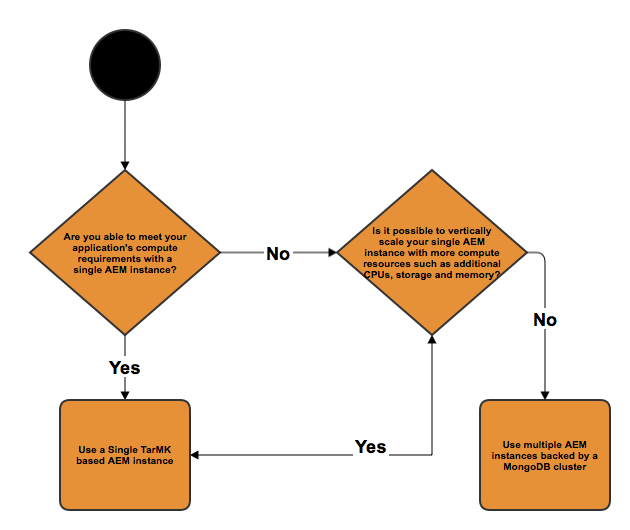 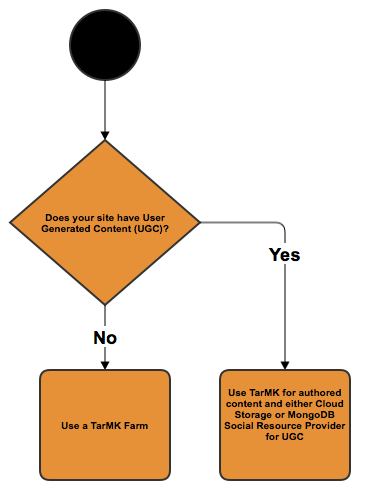