Keresés
Understand the core concepts of animation and apply them to your projects. 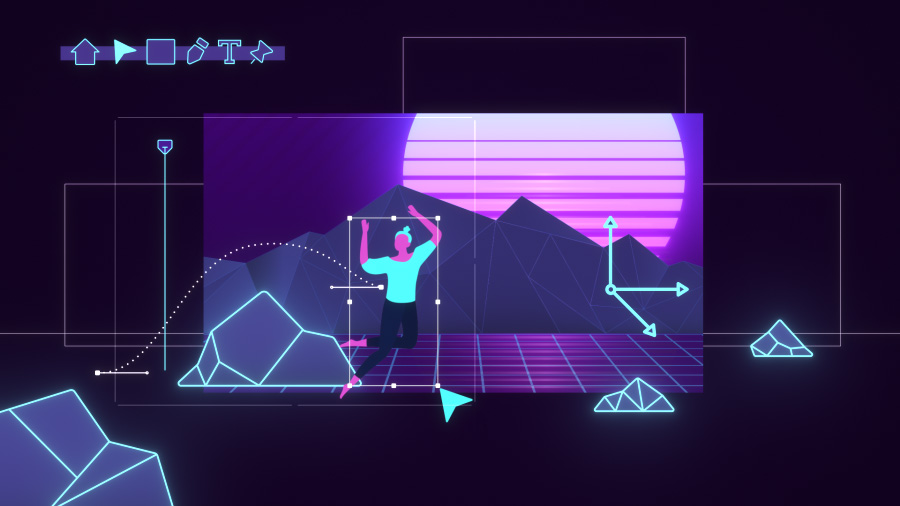 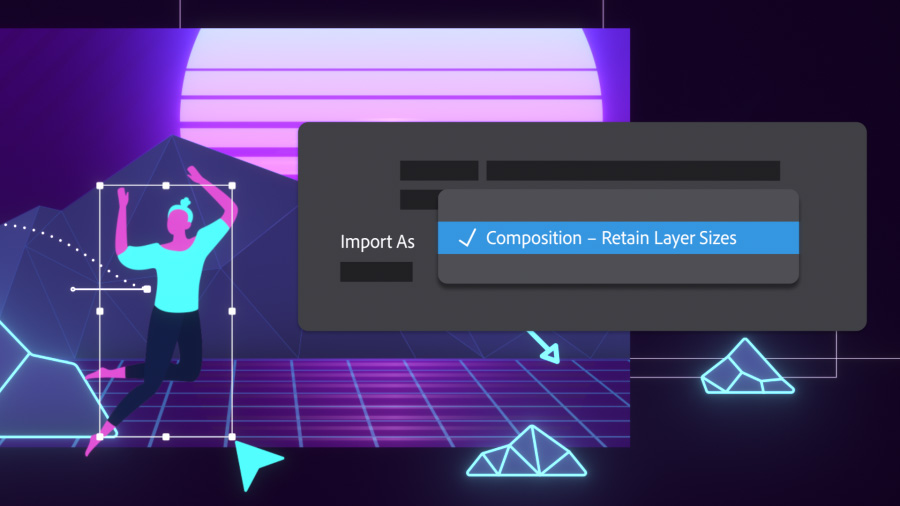 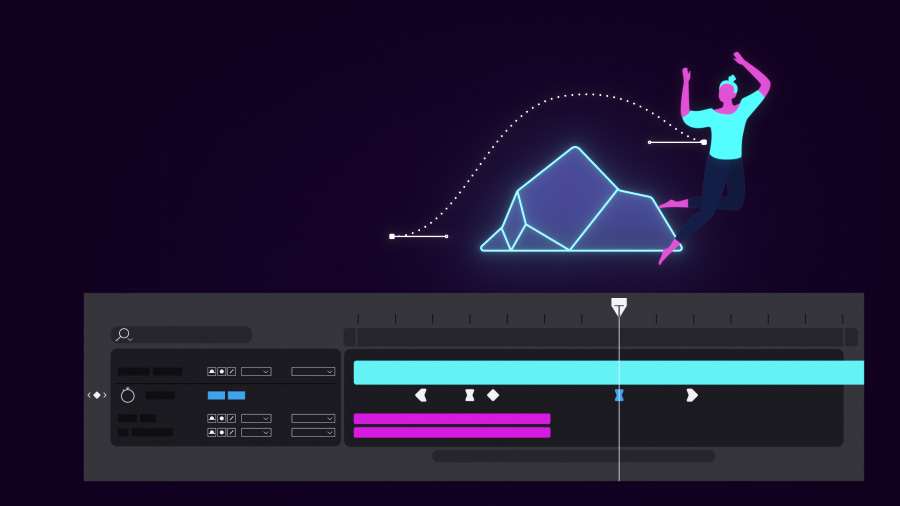