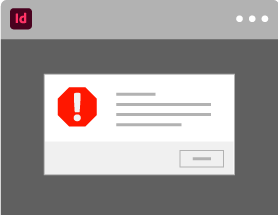 Before you proceed, follow these steps to troubleshoot some of the common issues yourself if InDesign crashes unexpectedly or becomes unresponsive:

InDesign system messages help you determine the cause of the crash by providing a list of problem-causing scenarios. Here are some of the scenarios and their solutions: 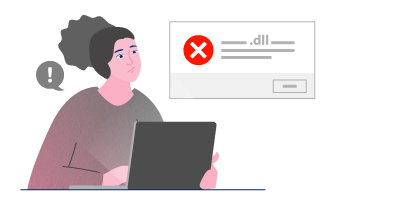 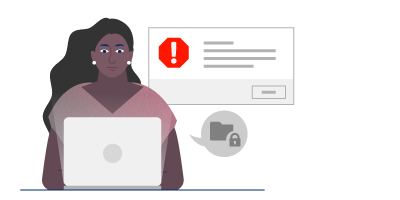 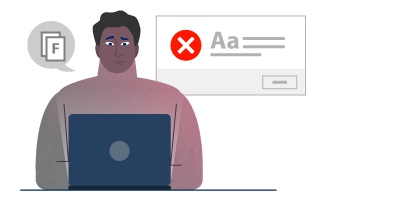 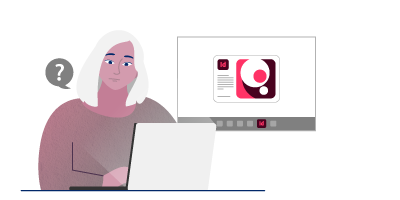 Are you still facing crash issues?