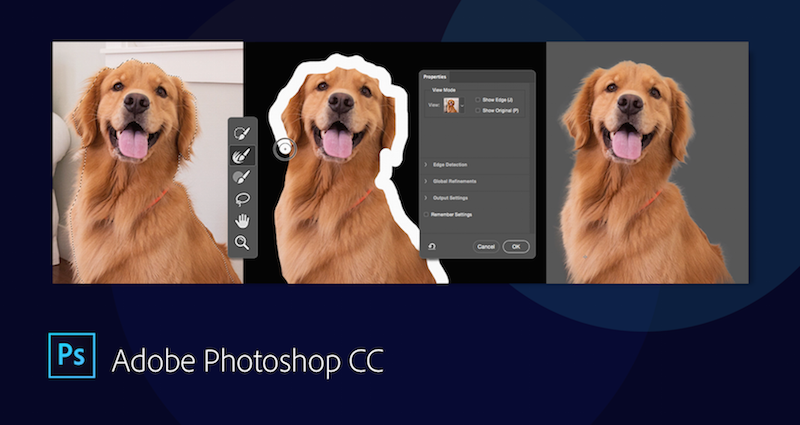 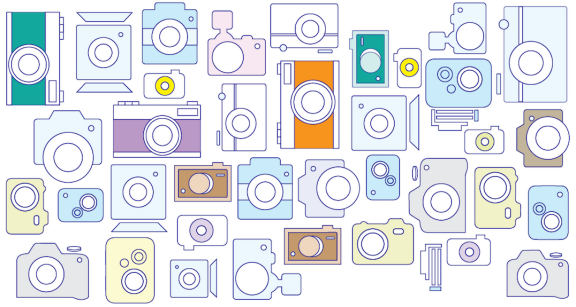 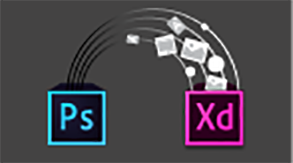 View all your apps Manage your plans