When to use global vs. selective editing

搜尋
Explore the differences between global and selective edits and how you can use them to improve your photos. 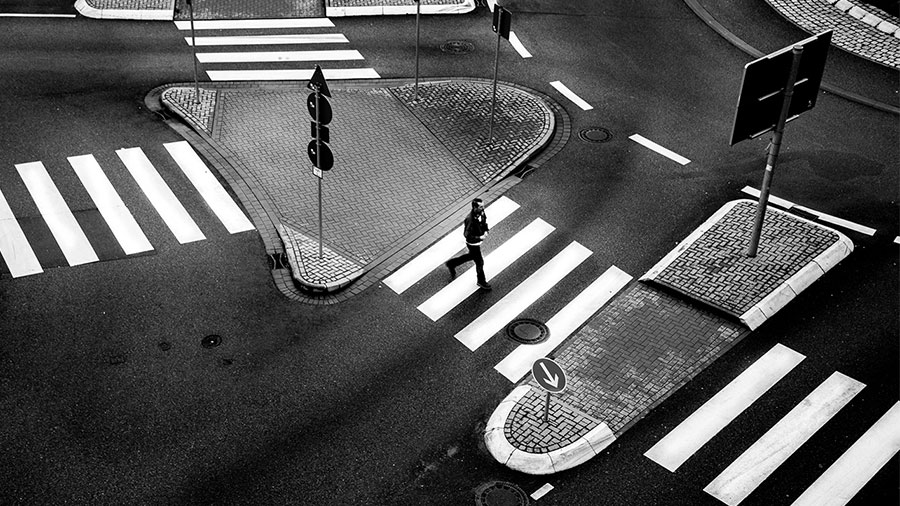 Modifying a photo with edits to light and color

Image editing programs such as Adobe Photoshop Lightroom allow you to modify the light and color captured by the camera. This provides the opportunity to change the look and feel of a photo, create a specific mood, or even guide the viewer’s eye through the scene.

Global edits for brightness and contrast

Changing the overall brightness can affect the mood of an image, suggesting either a light and airy feel, or something more dark and mysterious. Brightness can also emphasize or de-emphasize certain tonal areas, revealing important shadow details or concealing them if they are distracting.

Contrast is the difference between the light and dark values. It is one of the most important elements in a photo. Increasing contrast darkens shadows and brightens highlights, whereas decreasing it does just the opposite. An image with not enough contrast is often described as flat, dull, or muddy. A photo with too much contrast can appear stark and harsh, with no detail in the shadows and highlights. Adjusting contrast is about finding a balance between the intensity of the darkest and brightest tones in the image.

Modifications to overall color can be made with white balance controls to make an image appear warmer (more yellow), or cooler (more blue).

Saturation and Vibrance sliders affect the intensity of colors, with Vibrance offering a more subtle approach than Saturation.

More targeted global adjustments can be made to particular colors using HSL controls. In programs like Lightroom, HSL refers to the three main qualities of color:

Selective editing tools apply a variety of different adjustments using linear or radial gradients or a brush. Selective edits give you added control and flexibility to interpret a photo using light and color. Here are some examples where selective edits are commonly used:

When applying tonal or color edits to a photo, both global and selective adjustments are important for enhancing the image and for crafting an interpretation that expresses your creative intent. Start with the global edits to address overall brightness, contrast, and color, and then refine the image by using selective edits to focus on specific areas.