The Access Board is an independent federal agency committed to accessibility for people with disabilities. 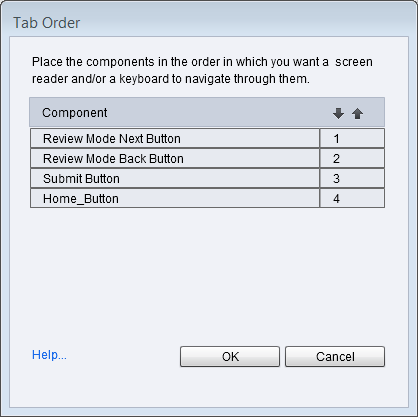 JAWS®, or Job Access with Speech, from Freedom Scientific, is one example of a screen reader. You can access the JAWS page of the Freedom Scientific website at http://www.freedomscientific.com/products/fs/JAWS-product-page.asp. Another commonly used screen reader is Window-Eyes®, from GW Micro®. To access the latest information on Window-Eyes, visit the GW Micro website. For Windows users, Microsoft provides a free, downloadable product called Microsoft Reader that contains a text-to-speech component. For more information, visit the Microsoft website at www.microsoft.com.