Learn how to duplicate objects within Illustrator and copy objects from other Adobe applications to Illustrator.

You can duplicate or drag-and-drop objects to create copies of your objects in Illustrator, letting you work on your artwork efficiently. Similarly, you can copy objects or artwork from other Adobe applications and use them in Illustrator. 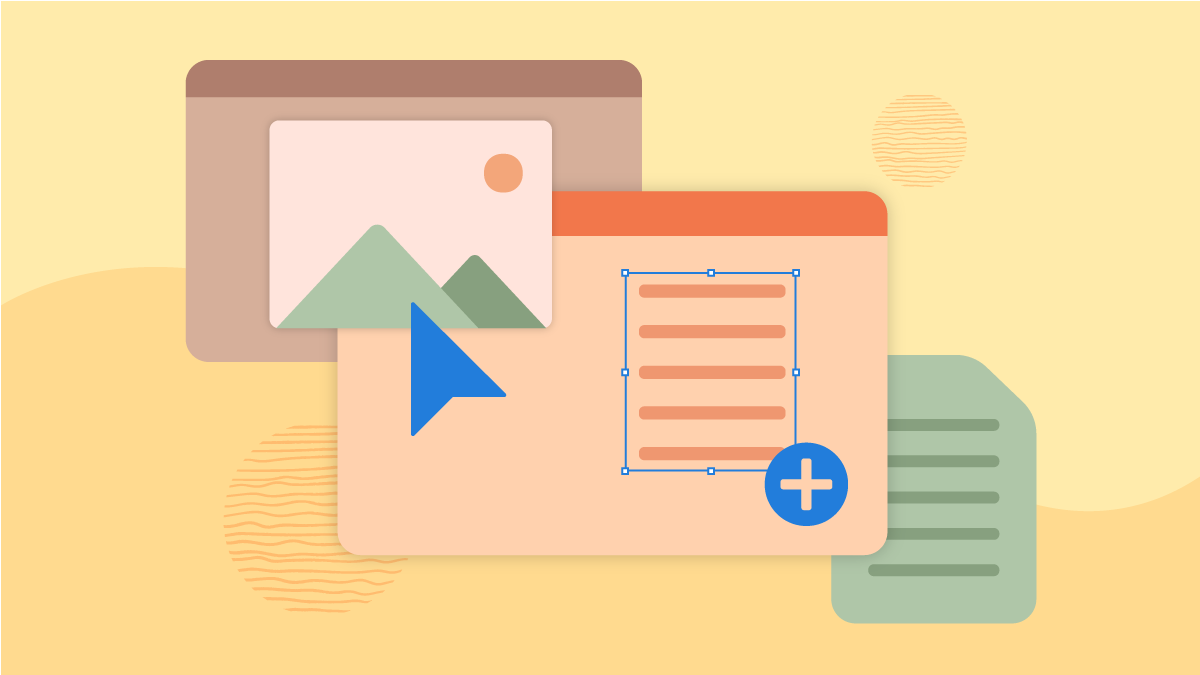 You can quickly duplicate objects, groups, and entire layers by using the Layers panel.

You can use the Clipboard to transfer selections between an Illustrator file and other Adobe applications, including Adobe Photoshop and Adobe InDesign. The paths are copied to the Clipboard as PostScript language descriptions which let you import paths.

Artwork copied to the Clipboard takes the PDF version (such as InDesign) or the AICB version. PDF enables you to retain transparency, and AICB lets you specify whether you want to preserve the overall appearance or copy the selection as a set of paths.

To specify copying preferences, do the following:

If you select AICB, do one of the following:

Select the tab to learn how to drag-and-drop artwork between Photoshop and Illustrator.

Drag-and-drop artwork into a Photoshop document

Drag-and-drop artwork from Photoshop into Illustrator

To learn how to copy text and paste it in InDesign, see Copy and paste from Illustrator.

You can set a duplicated object to a specified distance from the selected object using the Offset Path option or Offset Path effect. Offsetting objects help create concentric shapes or make multiple copies of an object with regular distances between replicates.

The effect lets you convert a mesh object into a regular path. For example, if you've released an envelope or want to convert a mesh shape for use in another application, apply an offset path with an offset value of zero and delete the mesh shape. You can then edit the remaining path.

An object is duplicated and is offset by the Keyboard Increment value specified in the General preferences. You can determine the location of the new object with the arrow key that you used.

We would love to hear from you. Share your thoughts with the Adobe Illustrator Community.