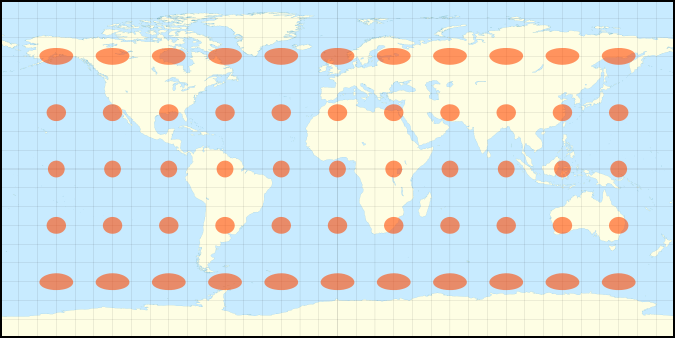 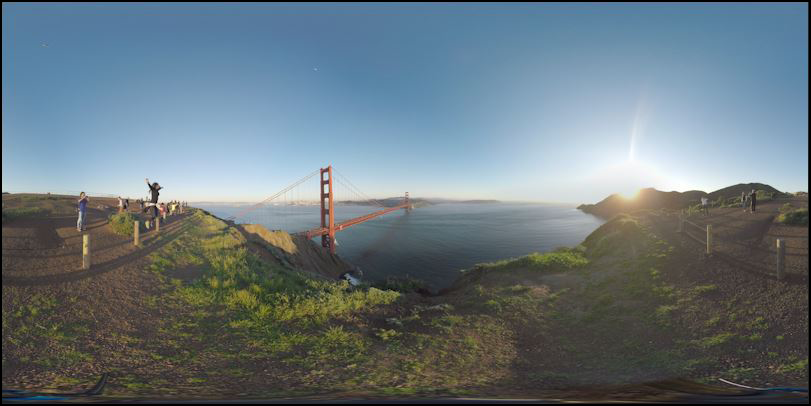 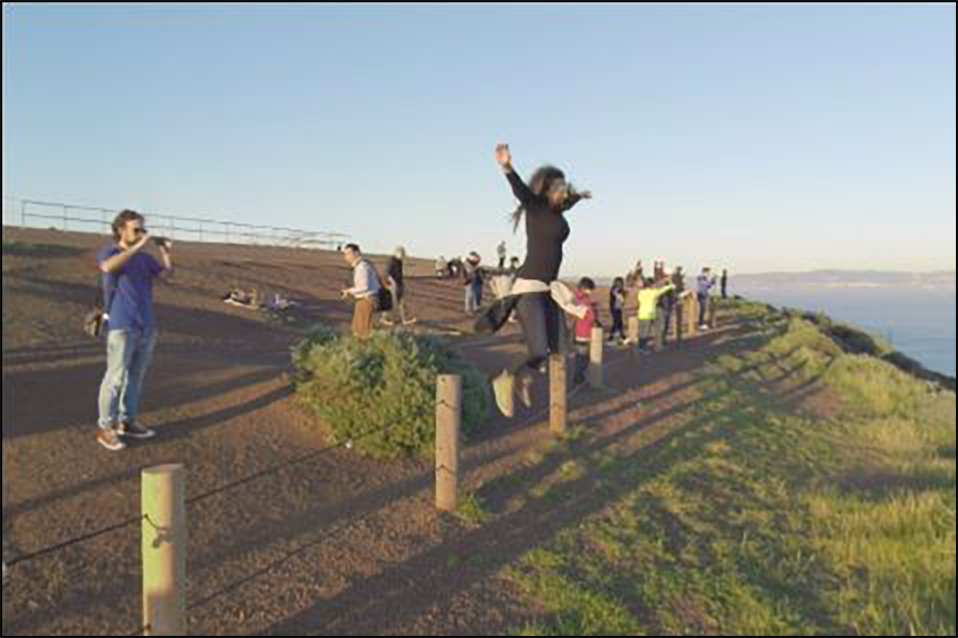 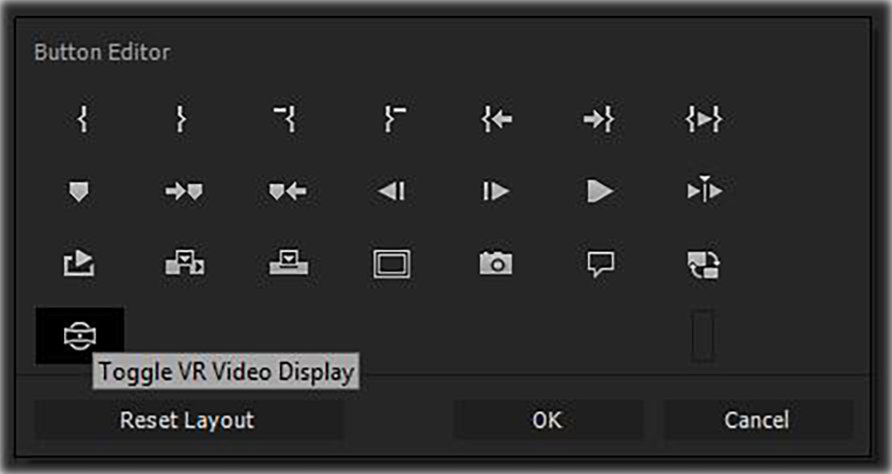 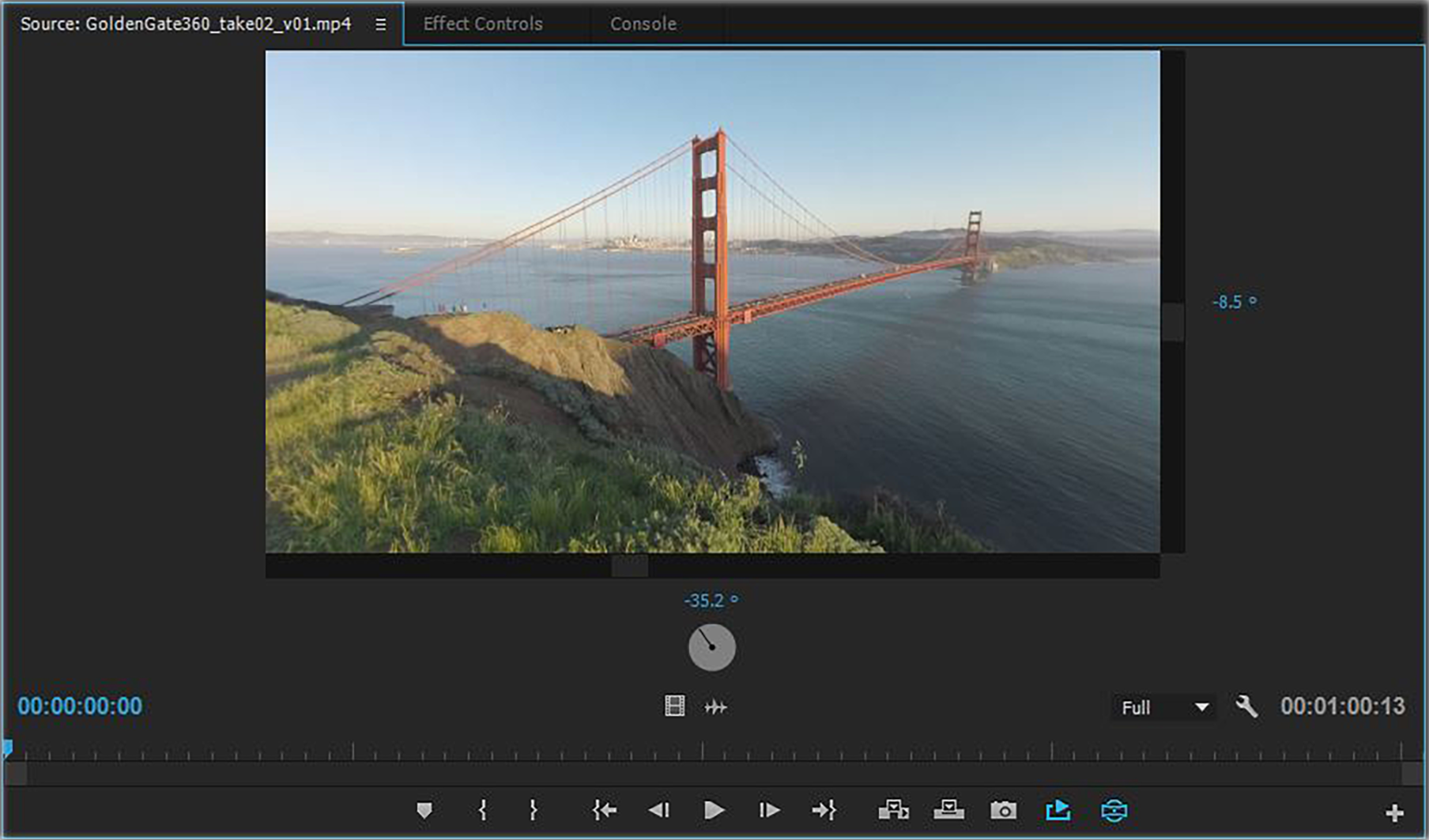 View inside the VR Video display 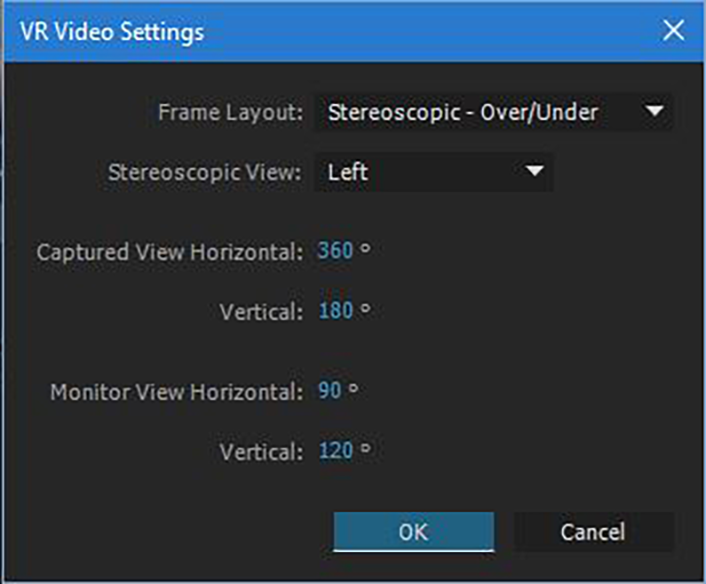 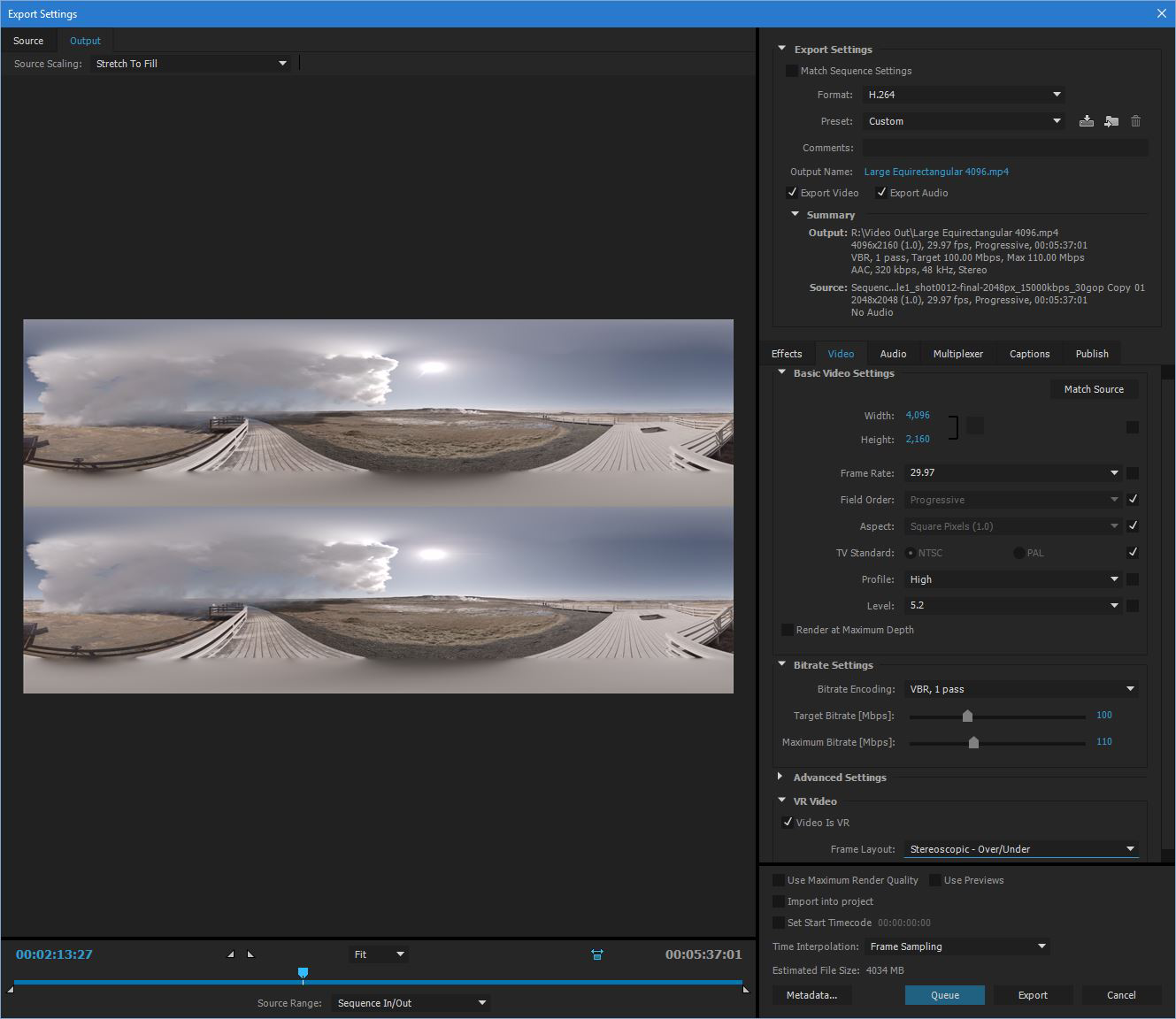