This document provides information about known issues and issues fixed in Adobe Muse, with links to workarounds where applicable. 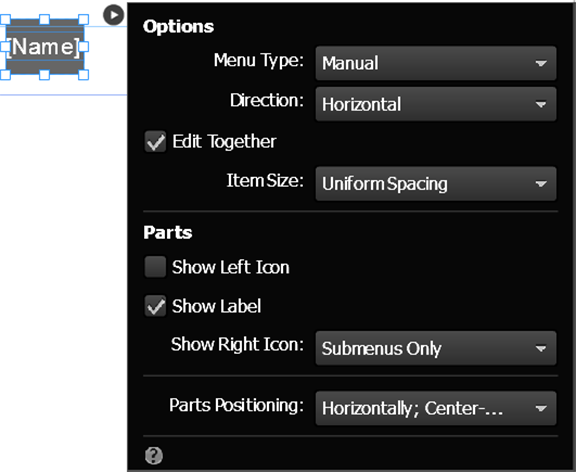 The August release in Adobe Muse (2017.1) brought in a complete set of responsive widgets. While the 2017.1 version enabled you to easily create fully responsive sites, you have faced some issues while working with your older sites. The fixes for most of these issues are available in the Adobe Muse 2018.0 release.

Read on to know the list of the issues that have been fixed in this release:

The following issues related to page layout are now fixed as part of the 2018.0 release:

Adobe Muse 2017.1 has been a major release with a fully responsive built-in widget library. This also meant extensive code changes, some of which includes core architectural changes and changes to the DOM (document object model) structure.

Some of you have reported issues when you used third-party widgets with Adobe Muse 2017.1. In response, the Adobe Muse team has reached out to the larger Adobe Muse template and widget vendors to validate their content in the current development builds.