This release notes lists the top new features and enhancements in 3.8.x release of XML Documentation for Adobe Experience Manager.

New features and enhancements in 3.8.5 release

The bugs fixed in 3.8.5 release are listed below:

New features and enhancements in 3.8 release

In the 3.8 release, configurations have been added to define a list of special characters that are allowed in the filenames. By default, the valid filename configuration contains "a-z  A-Z  0-9 - _".  This implies that while creating a file, you can have any special character in the file's title, but internally it will get replaced with a hyphen (-) in the filename. For example, you can have the file's title as Introduction 1 or Introduction@1, the corresponding filename generated for both these cases would be Introduction-1.

If you do not configure the valid  special characters list, the file creation process might give you some unexpected results. To avoid such errors, it is recommended to make this configuration change immediately after upgrading your build to 3.8 release.

To configure the valid special characters, perform the following steps:

There are a number of new features and enhancements introduced in the following areas of the product. 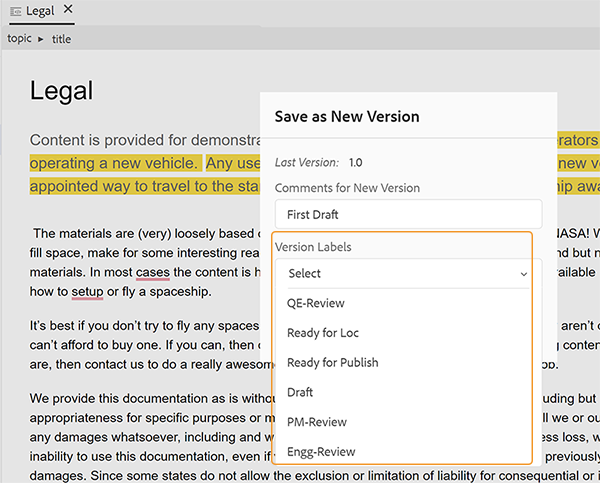 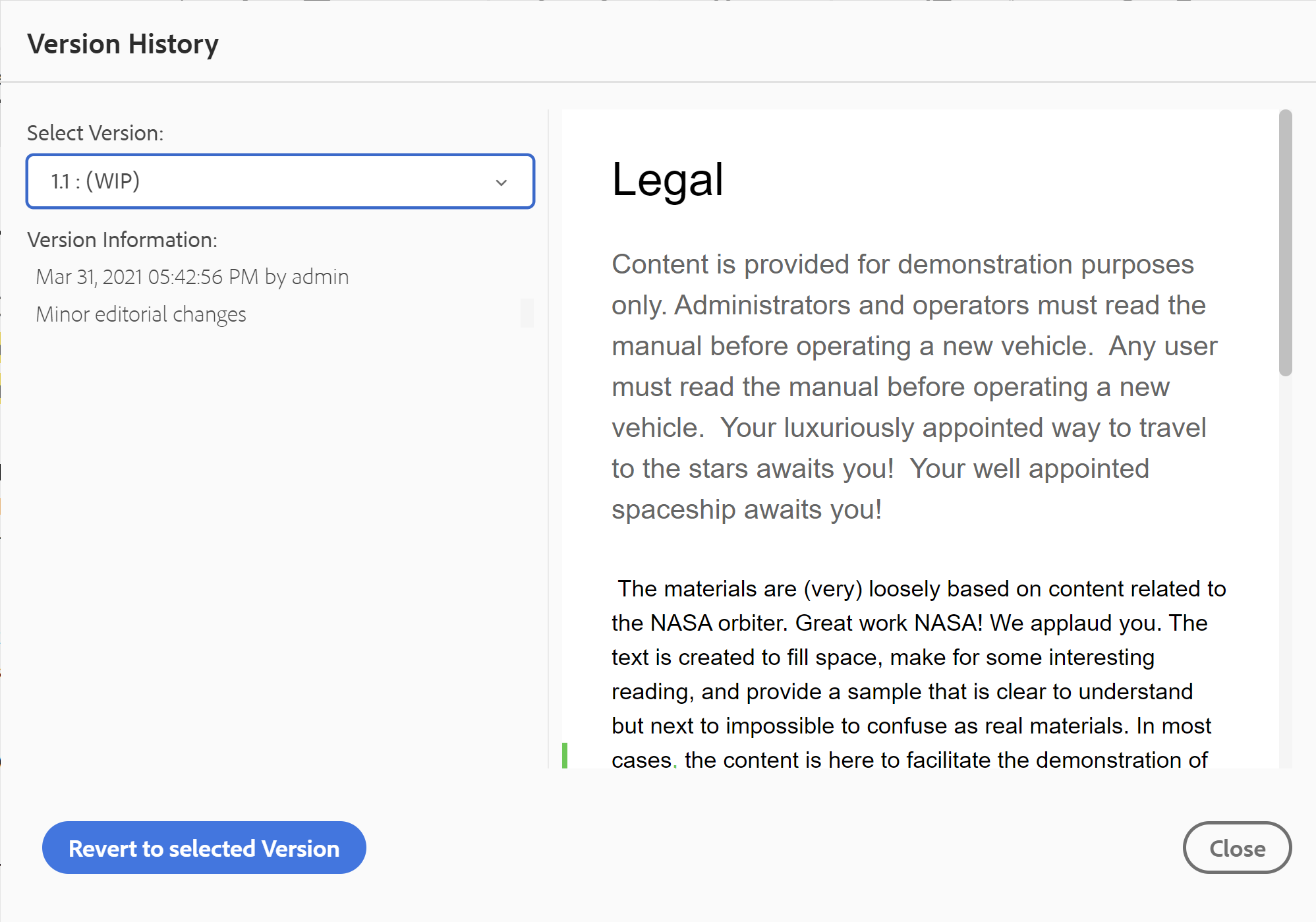 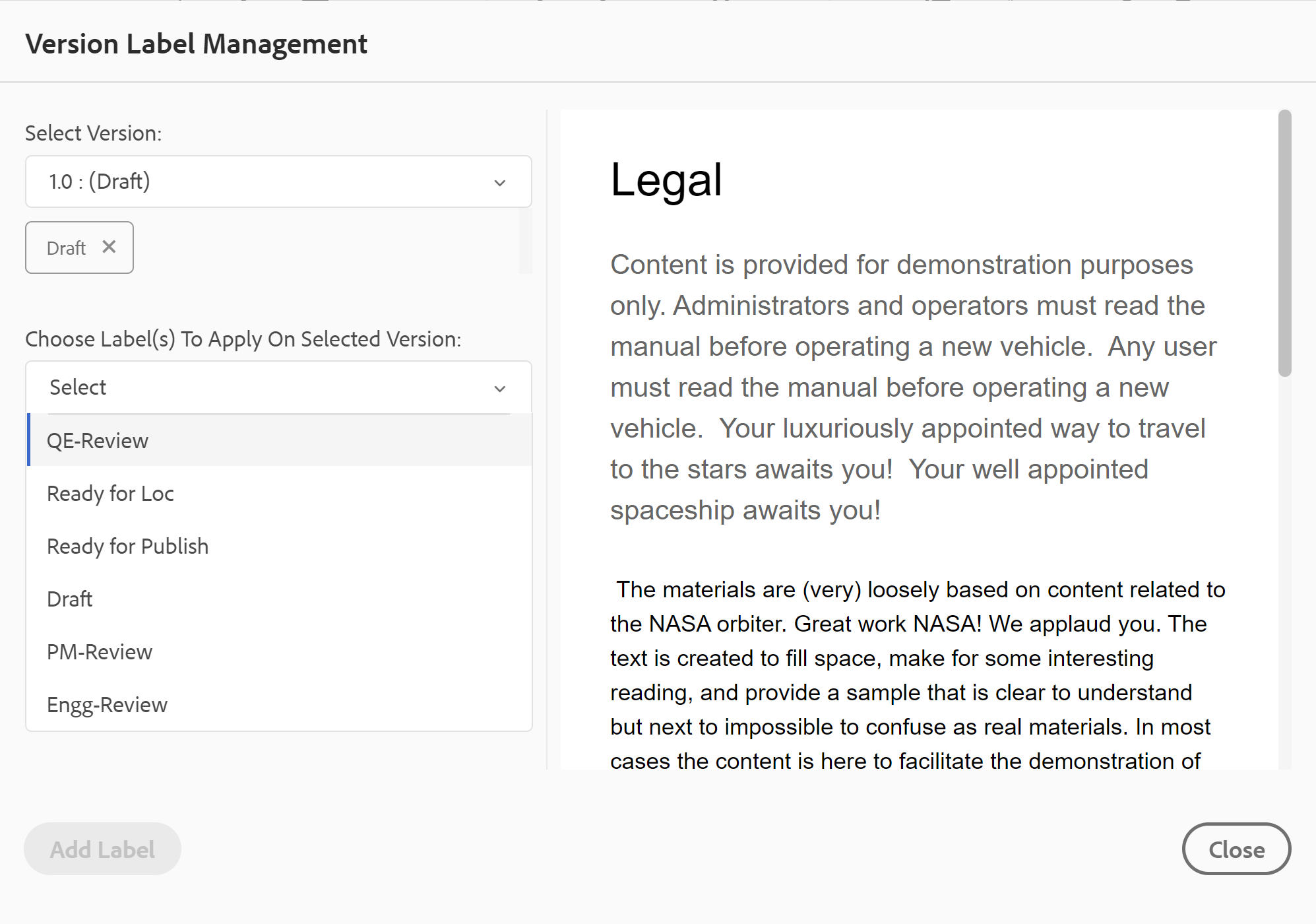 The bugs fixed in 3.8 release are listed below: